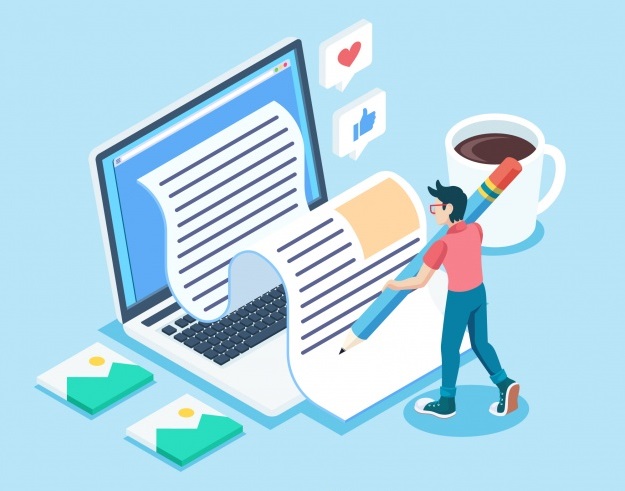 In our modern world Software, giants are contributing a major share of our world economy. Billions of job offers are created since the software industry is formed. In a software company major resource is the human brain, it needs many human brains for smooth working, and it is creating billions of jobs and a lot of millionaires every year. 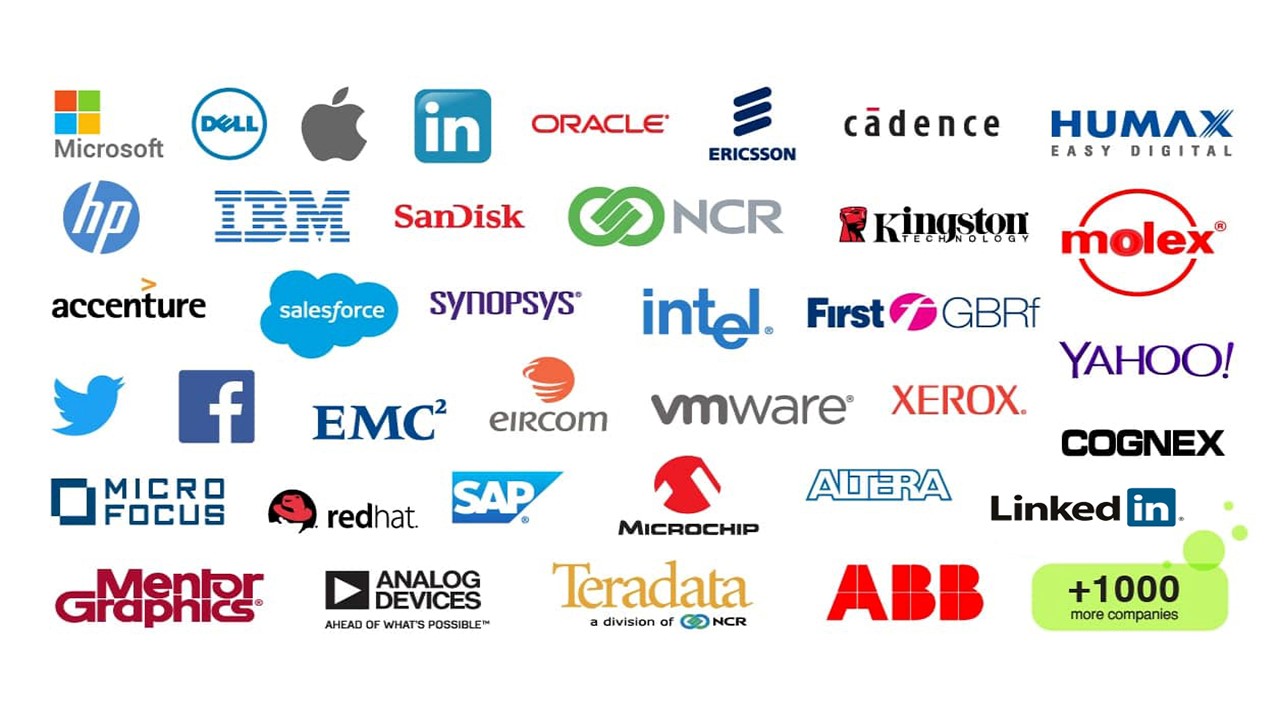 Almost all developed and developing countries are depending on the IT sector for economic development. The average running software industry is creating hundreds to thousands of job offers, which help to increase the average per capita of the country.
There are millions of software companies working in different areas of software technology running successfully. Here we are discussing the best 10 IT companies a software student can dream of.

We are ranking the IT companies according to the average salary, Work environment and lot of other features. It does not mean that only these companies are good in the IT industry. There are many software companies, which are ruling the world now. More importantly, the technology sector is advancing very fast, so anything can happen as this list of company names may change at any time.

Google is an American company that is into internet-related services and products which includes ads, cloud technology, search engine,s, etc. Larry Page and Sergey Brin founded Google in 1998 incorporated in California. Google headquarters is at Mountain View California. Google also provides products and services that include YouTube, Google Maps, Google Earth, Blogger, and a lot more. 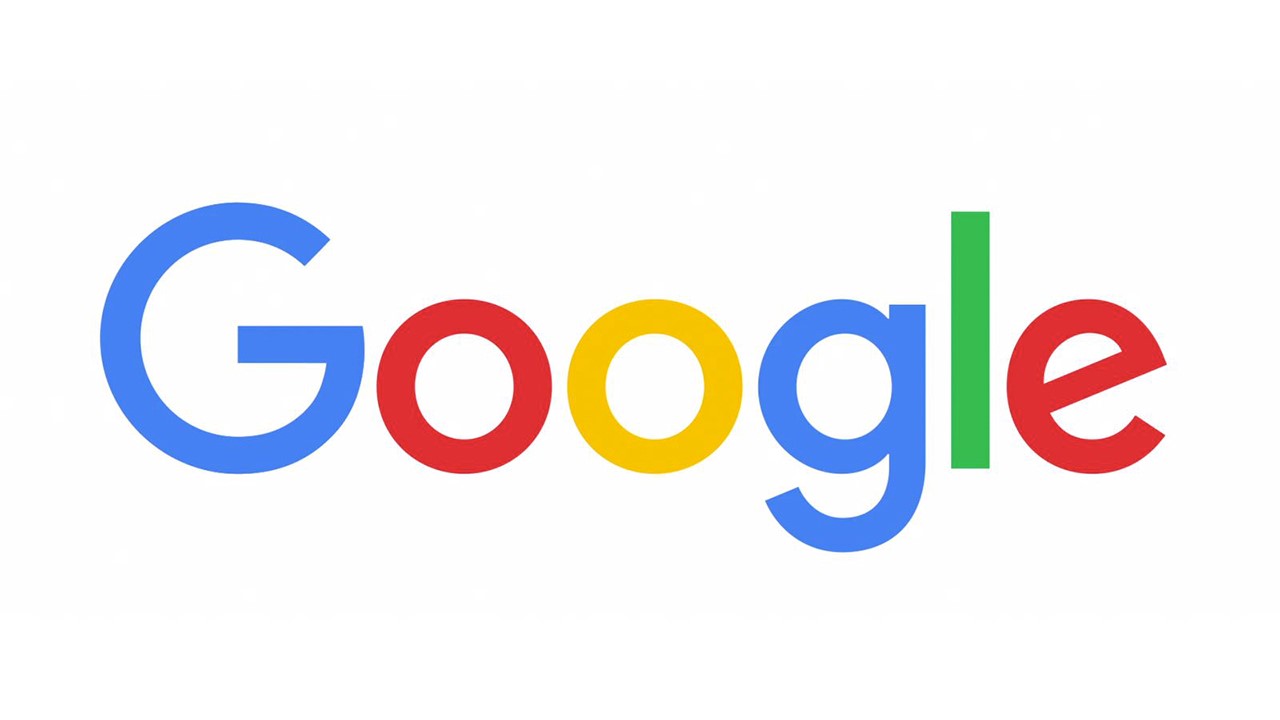 Twitter is an American company that is related to microblogging and social networking websites. Twitter is based in San Francisco. Jack Dorsey, Noah Glass, Biz Stone, and Even Williams founded twitter in March 2006 and officially launched in July 2006. Twitter is a highly developing web platform, which already has 330 million active users. 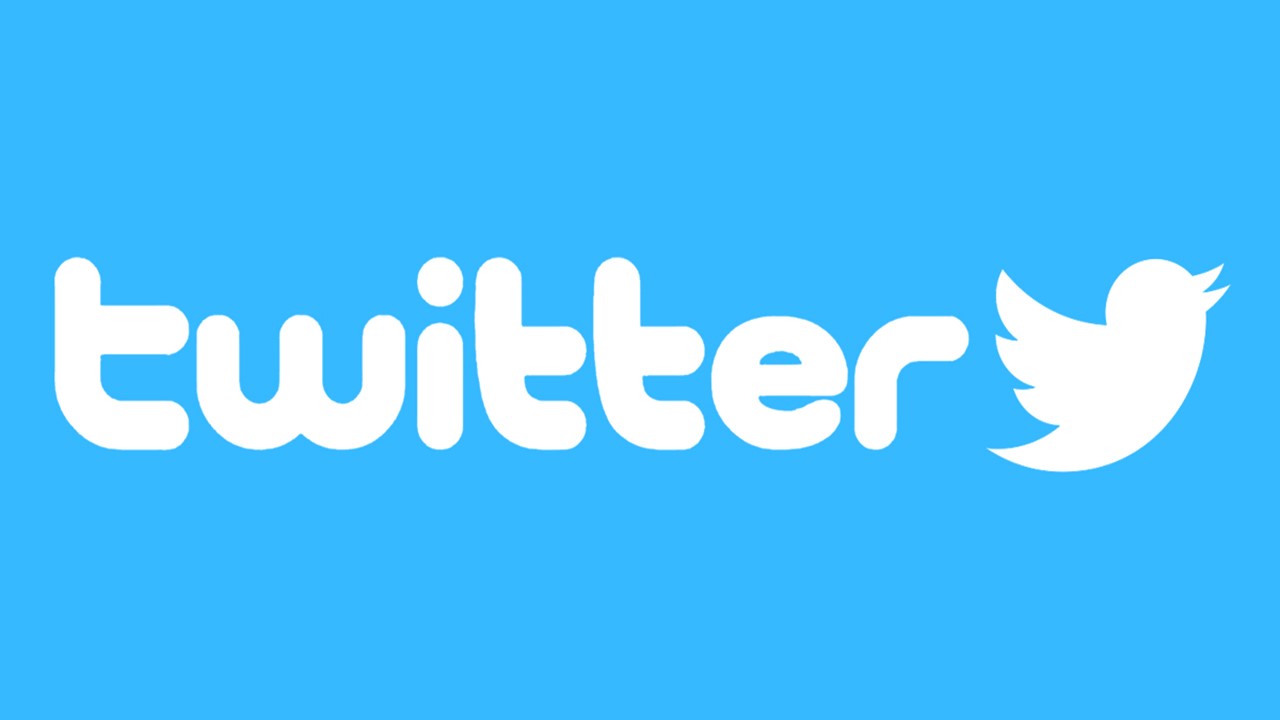 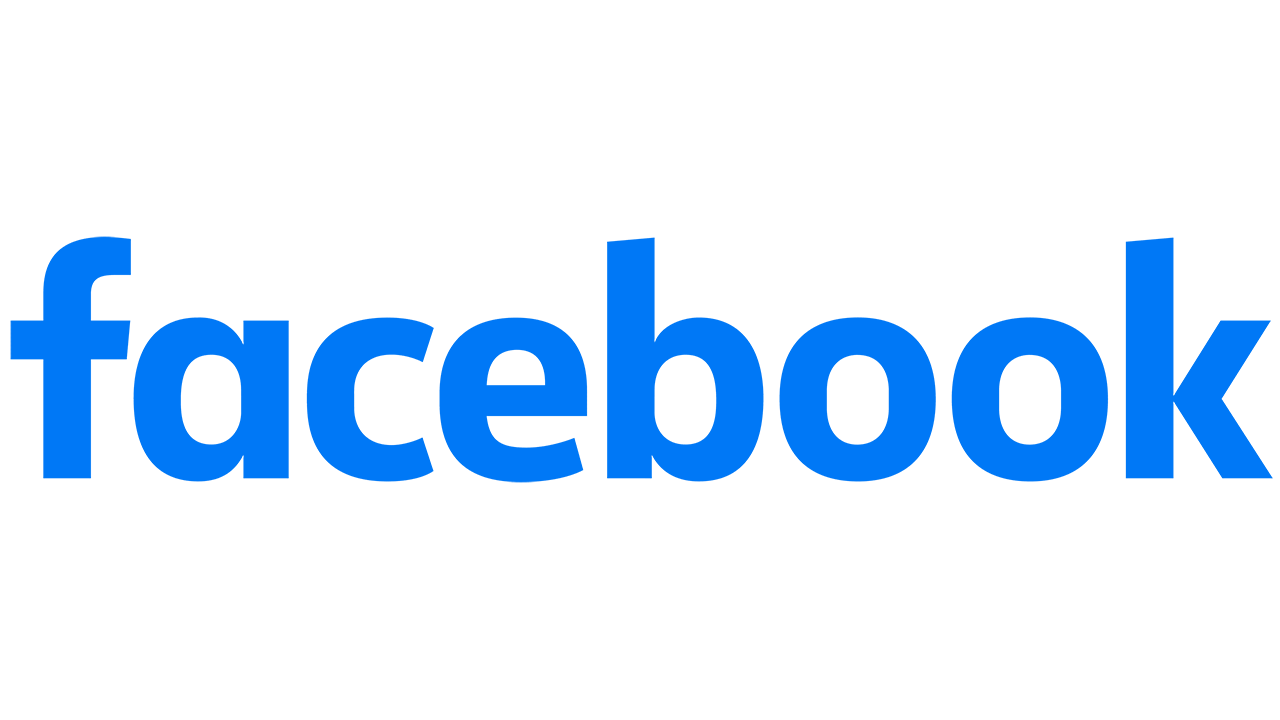 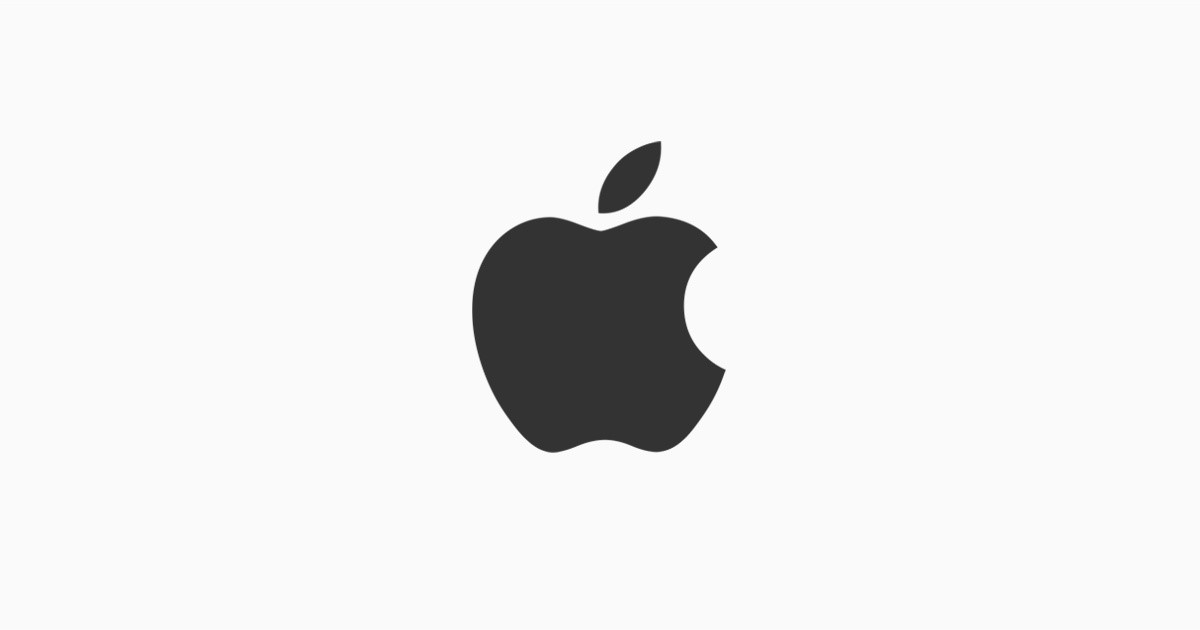 Apple is founded by Steve Jobs, Steve Wozniak, and Ronald Wayne in April 1976. Apple CEO is now Tim Cook and it is now one of the big 5 companies in the USA.

Interesting facts for an Apple employee

LinkedIn is an American business and employment-oriented online service based on a social networking website. LinkedIn was launched in May 2003 for professionals and Job seekers. Ryan Roslansky founded LinkedIn in 2002 at California, whose headquarters is in California itself. The parent organization of LinkedIn is Microsoft and it has 740 million active members now. 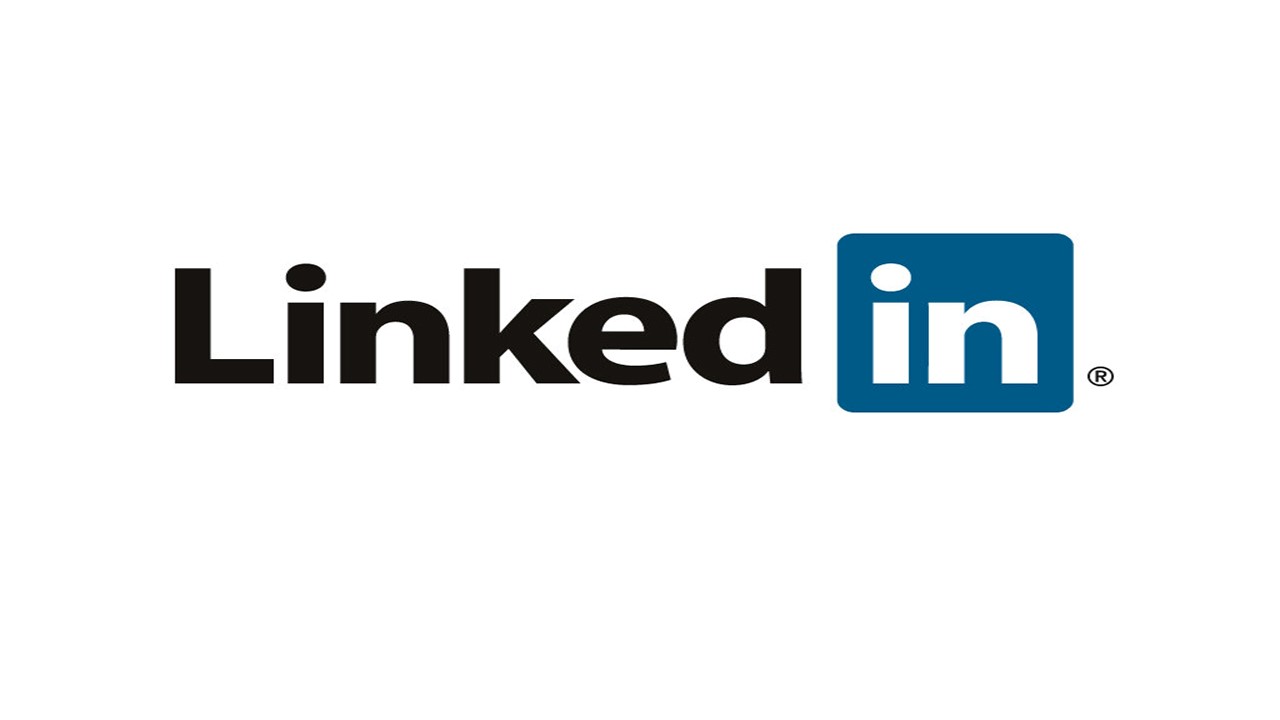 Oracle is a computer software company based in the USA, whose headquarters is in Austin, Texas. Oracle was founded on 16th June 1977 in California by Larry Ellison, Bob Miner, and Ed Oates. Oracle is specialized in Databases, Cloud, Analytics, Hardware, Integration, and many more. The total worth of this company is now around $115 billion and has around 135000 employees.

Microsoft is a technology-based company and it is a well-known company around the world. Microsoft is an American multinational company whose headquarters is in Washington. Microsoft develops, manufacture, license, support and sells computer software and operating system. Microsoft is founded on 4th April 1975 in New Mexico by Bill Gates and Paul Allen. Now Satya Nadella is the CEO of Microsoft whose revenue crosses 140 billion. 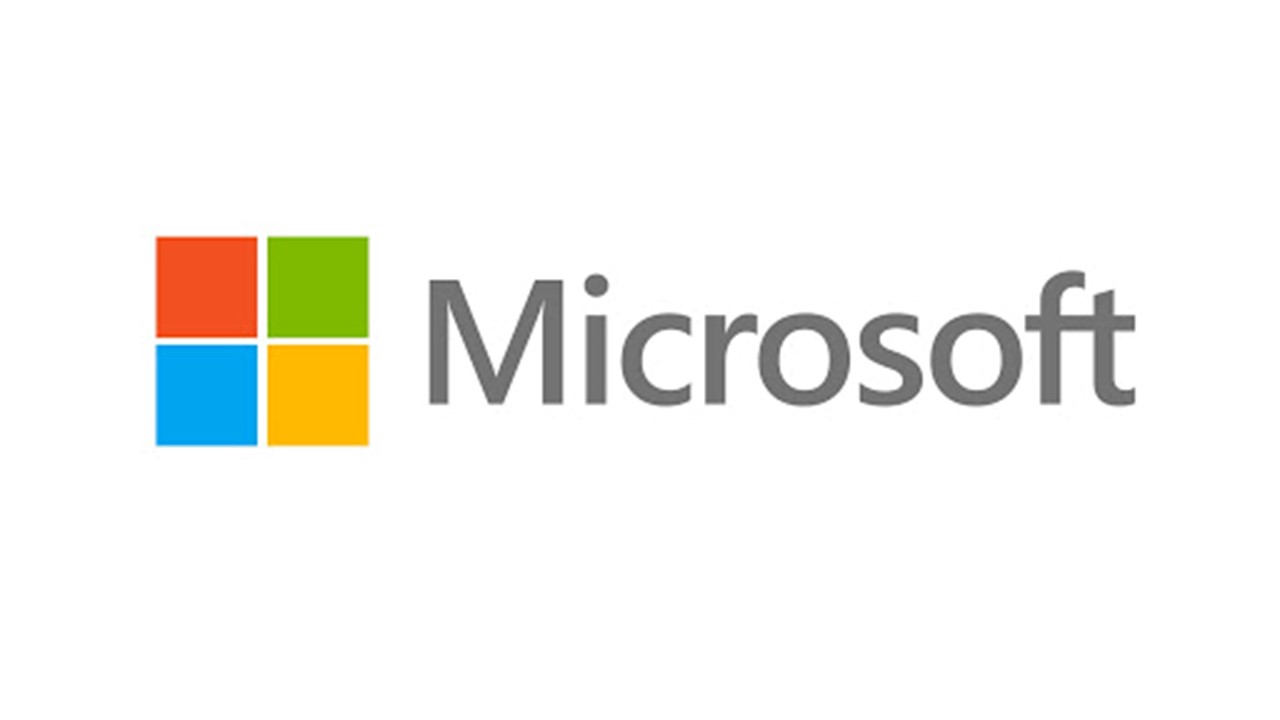 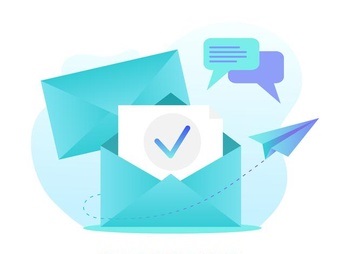