Python Program to print which letters are in both the strings

For a better understanding of this example, we always recommend you to learn the basic topics of Python programming listed below:

What are sets in the python program?

In this simple python program on strings, we need to find the letters present in both the strings using sets.

A set in python is defined as a collection of iterable data which is unordered. Sets can be represented by the braces which we use to represent the mathematical set. Set values must be unique, which means the set does not have any duplicate values in it.

Using a set, we can check for a given element that is present in the set. The elements cannot be changed or immutable, but we can add or remove the elements from a set. Also, mathematical set operations like union, intersection, etc can be performed on these sets.

How to print which letters are in both the strings using sets?

STEP 1: Accept the two strings and save that strings into two variables.

STEP 2: Use the union set operator and save that values into a list.

STEP 3: Use a for loop to traverse the list commn_elems and do step 4

STEP 4: Print each character of the list using the print function in the python program. 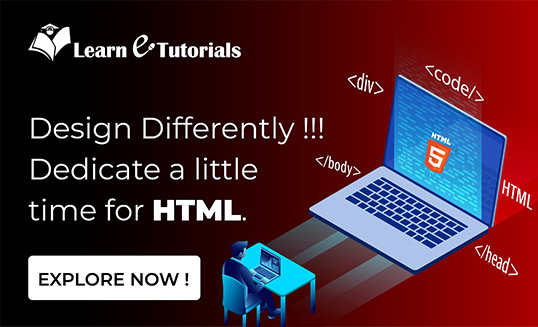 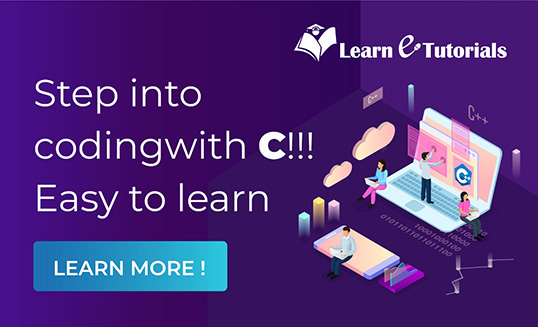