Python Program to find the length of a string

What is a string? How we calculate the length in python?

In this python program, we have to check the length of a string, so we need to know what is a string in python.  A string is a sequence of letters or characters, and we have to find its length. For that, we have to use a counter, and that counter will increment by one while we traverse through each character of the string.

After accepting the string from the user, we store that in a variable. Then use the for loop in python program till the end of the string. Use a variable count to increment in every loop iteration. Finally, print the counter value. and in Python, we didn't need to initialize the variable in the for loop.  Let us break the code.

STEP 1: We accept the string from the user using the input function in python programming and store it in a variable.

STEP 2: Initialize a counter as zero; this counter is used to increment the value while traversing the string.

STEP 3: Use a for loop till the end of the string.

STEP 4: Increment the counter by one every time we move inside the for loop till the string ends.

STEP 5: Print counter's value as the length of the string using print in python language. 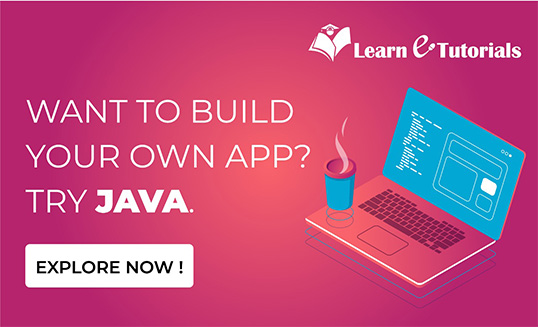 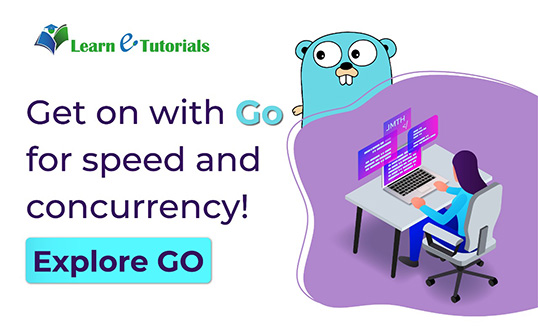